A few people have mentioned they could only find one of my interviews at ABC Radio, on the blog post I wrote on 13th March. If you're still interested in having a listen, I've now copied direct links to the second and third interviews here.

People say Newcastle is not a very mixed city but there’s a significant international community living here. Venezuelan, Brazilian, Spanish, Norwegian…they all have different life experiences and views of life in Australia. I endeavour to talk to some of these fellow foreigners in Newcastle and share with you a bit about who they are and what they think of life in Newie.
Cristian Perfumo is a member of this international community. Born in Argentina, Cristian is a multitalented man, who’s managed to finish a PhD and write a novel during the time he’s been living in Newcastle. I talked to Cristian about his writing and his life in Australia.
How long have you lived in Australia?
Four and a half years now. Wow! It doesn't feel that long!

Why did you choose to come to Newcastle? I got a scholarship to do a PhD at the University of Newcastle and then got a job. By the way, my work is totally unrelated to writing fiction: I am a computer scientist.

How does Newcastle compare to your home place in Argentina?
Well, the weather is definitely better here, which is great because I love having a veggie garden, and that is close to impossible in my little town in Patagonia. I guess the penguins make up for it though.
Tell us about your latest novel.
My latest novel is a thriller set in Patagonia called "Where I buried Fabiana Orquera" (Dónde enterré a Fabiana Orquera). Here's a bit about the plot: In a house in a sheep station, 15 km away from the closest neighbour, our protagonist finds a letter where its anonymous author claims he killed Fabiana Orquera. Fabiana was the lover of a local politician who disappeared in that very house thirty years ago. They never found her body, just a lot of blood. The author of the letter leaves a riddle and promises that, upon solving it, our protagonist will find out the identity of the killer and the place where Fabiana has been buried for thirty years. That's how the story starts. You can read the first chapters here (in Spanish): www.cristianperfumo.com

Has living in Australia inspired your writing in any way? It certainly has. As a matter of fact, my first novel "El secreto sumergido" (The submerged secret, also a thriller), is divided in five parts, one of which is set entirely in Newcastle. The novel is based on a true story: in 1982 a group of scuba diving enthusiasts from Puerto Deseado (my hometown in Argentina) found a British warship that had been sitting on the bottom of the sea for over 200 years. The reason they started the search in the first place was that an Australian man showed up at my home town. He was a descendant of the ship's lieutenant and had a copy of his ancestor's diary, which explained why and how it sank and how they survived for over a month in a freezing and barren place (no veggie garden and full of penguins, remember?). So when I turned this story into a novel and it called for an Australian character, I couldn't help but make him from Newcastle, although the real person was from Melbourne.
Who is your favourite Australian novelist?
Hmmm, I know my answer is going to be hugely unpopular but I admire people who write stories that grab the reader on page one and don't let go until the very last one. And no Australian does that like Matthew Reilly!

When you first arrived in Newcastle, you were surprised by…... the response of the receptionist at the hotel when I asked her
about the city centre. She was like "well, there is no such a thing...
there is the Hunter Mall, I suppose." I was also amazed by how
friendly people are in general.
The most unique thing about Newcastle is... that it is neither too big nor too small. I feel like I am in a
little town, but at the same time there are heaps of things to do.
Of Newcastle you love…... a walk in the foreshore late in the afternoon. 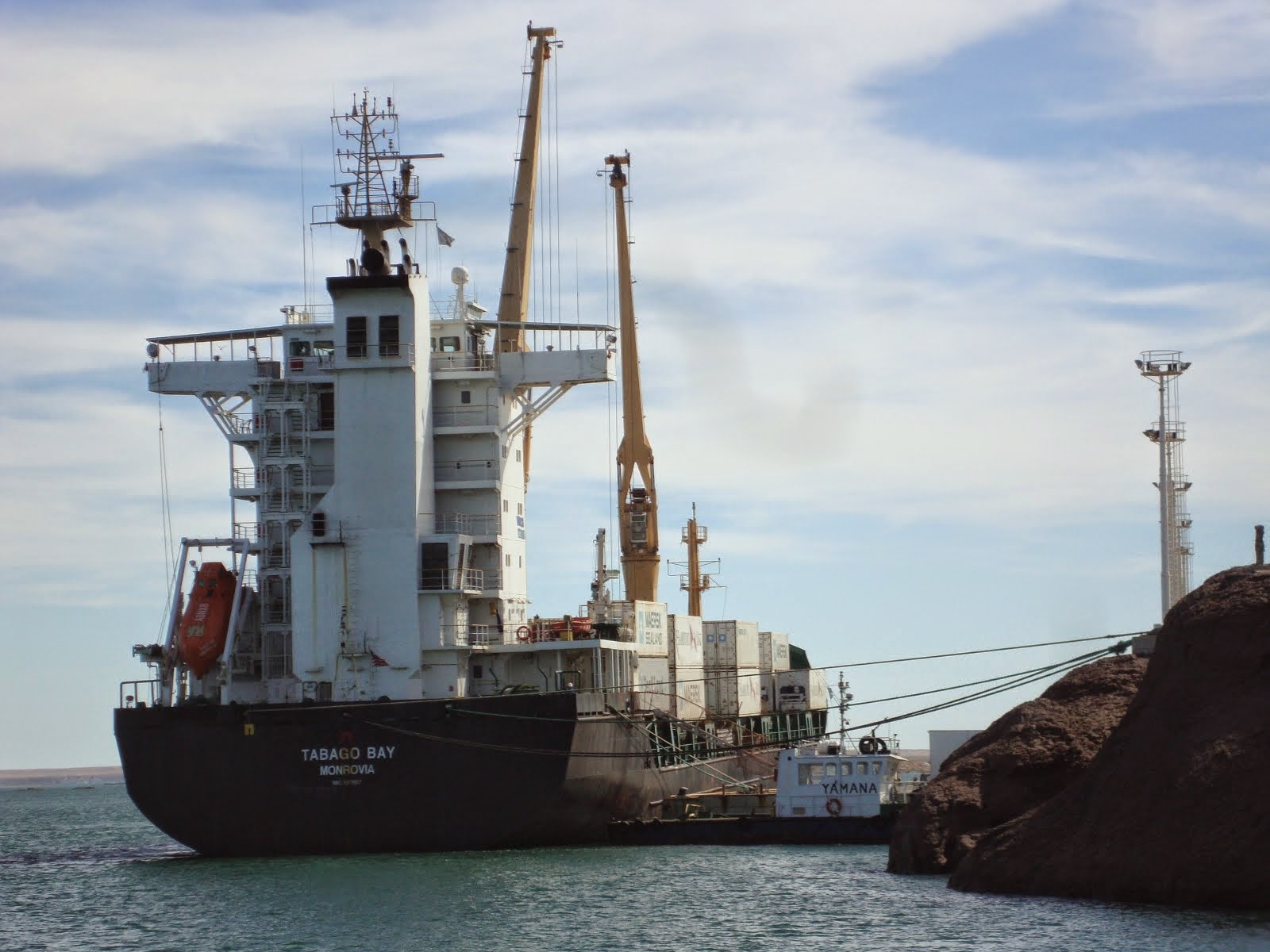